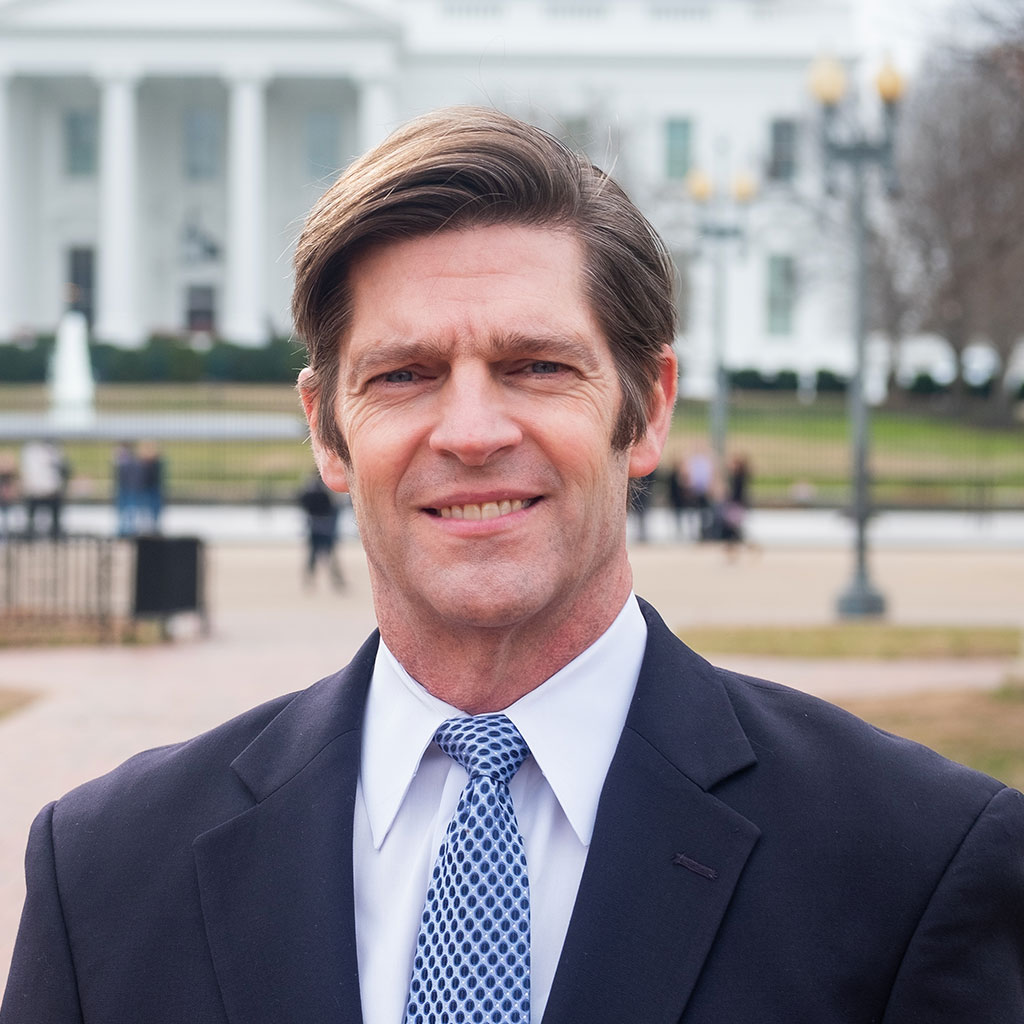 Michael has significant experience in the international trade space, joining our team from the U.S. International Trade Commission, where he held positions as an economist, advisor to the Commissioner, and manager working on trade remedy investigations, free trade agreements, and trade policy analysis for the U.S. Congress and Office of the U.S. Trade Representative.  Previously he worked at the U.S. Trade Representative’ Office supporting U.S. trade negotiations and policy positions at the World Trade Organization.

You can learn more about Michael in our CRA Staff Profile series.