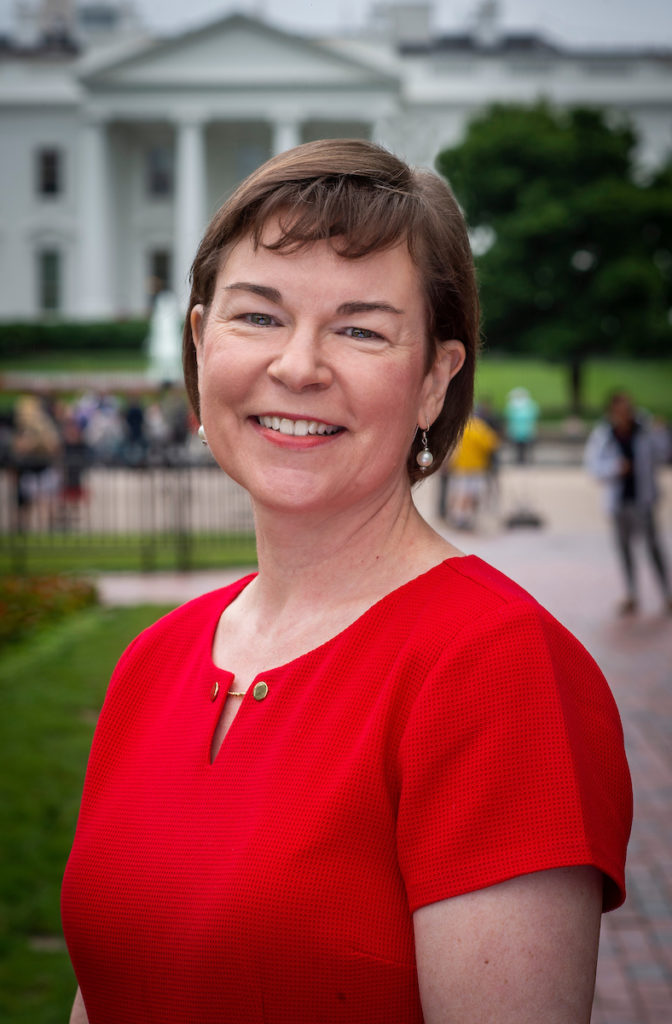 Robin has over 20 years of experience in public policy advocacy and education. Previously, she has served as director of federal outreach for a university-based research center, government affairs counsel to an association of alcohol beverage producers, legislative director for an insurance trade association, and senior legislative assistant in the US Senate. In private practice, Robin counseled alcohol beverage producers, importers, and retailers on compliance with federal and state regulatory standards and excise tax laws. She has developed and managed numerous public policy education programs.

Robin and her brother are the sixth generation to call the family homestead farm in south central Kentucky home. Robin earned her Bachelor of Arts degree from Transylvania University in 1990 and her juris doctor from the Washington College of Law at The American University in 1999. Robin also clerked for the Honorable Eugene Siler on the U.S. Court of Appeals for the Sixth Circuit.