The North American Free Trade Agreement (NAFTA) opened doors to markets that were once almost completely closed to U.S. corn refiners. Shipments of refined corn products to Canada and Mexico have grown 500 percent since before NAFTA was implemented in 1994 (see graph). Most importantly, Mexico became the leading, irreplaceable market for U.S. corn sweeteners, supporting thousands of jobs for farmers and workers in the United States. 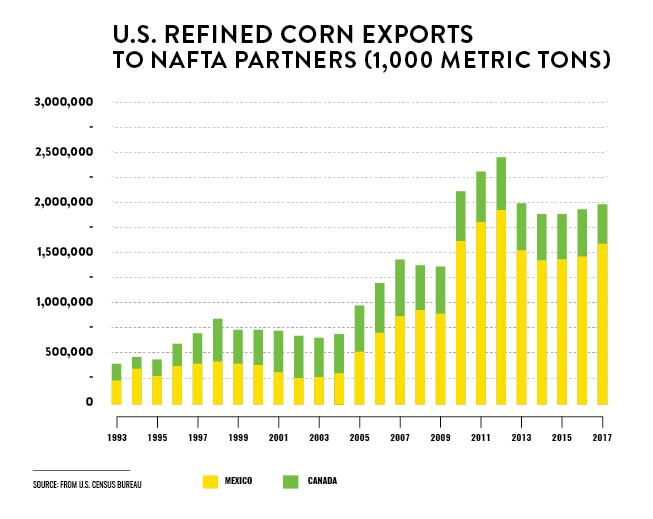 Without NAFTA, tariffs on corn products could nearly double the price for products like high fructose corn syrup sold in Mexico, which would likely take American producers out of the market. NAFTA has been, and continues to provide, a tremendous opportunity for the corn refining industry and for many others in the U.S. food, agriculture, and manufacturing sectors. We believe this progress should continue.

However, while NAFTA has been a success for our industry, we recognize that the global market has changed dramatically since the pact was negotiated 25 years ago. Therefore, we support efforts to modernize and update the agreement to bring it in line with current economic challenges and realities. We believe a successful modernization should “do no harm” to the industries and communities that have had a successful experience with NAFTA, like ours, while seeking to address outstanding problems.

We believe that these changes, among others, will help make NAFTA a model 21st century trade agreement and facilitate U.S. food and agriculture’s continuing successes. 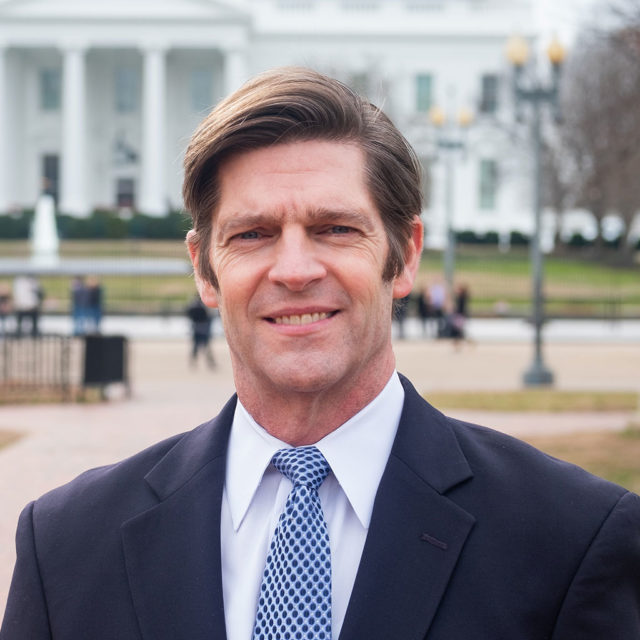 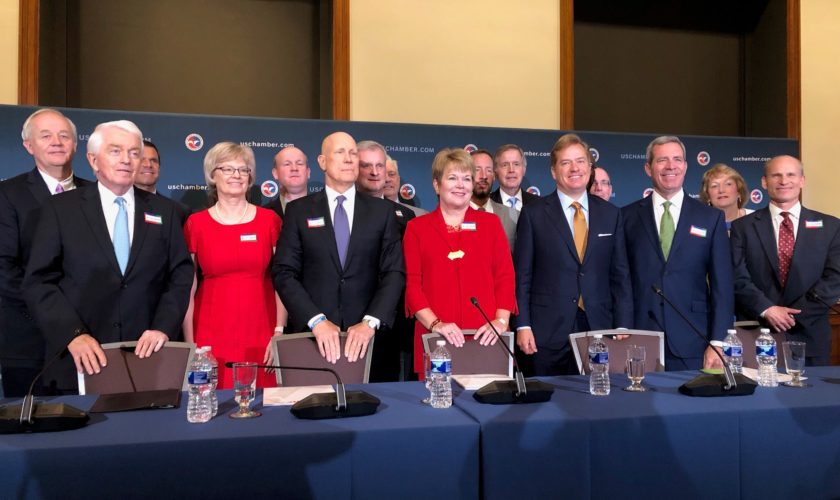 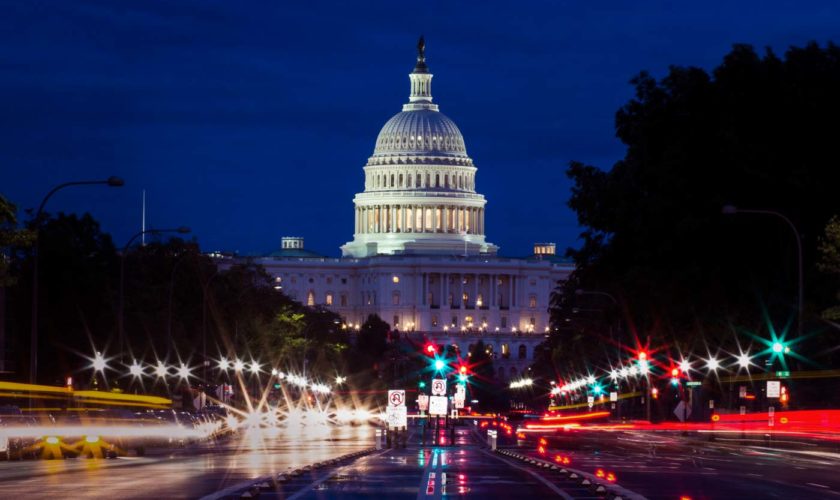