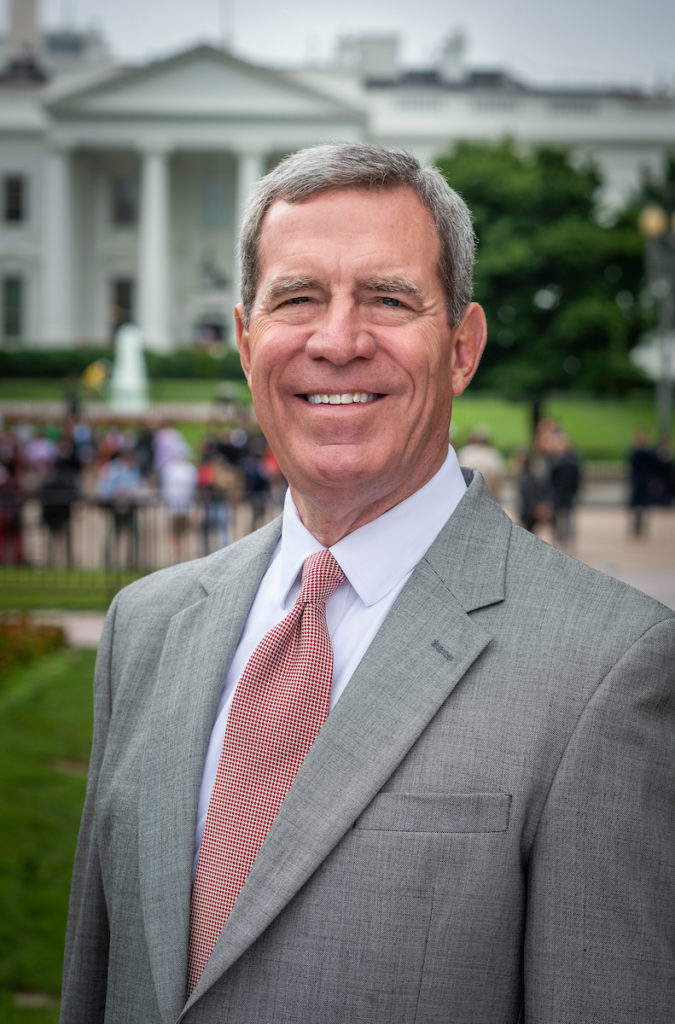 John is an appointed member of the Agricultural Policy Advisory Committee joining a select group of senior ag community representatives to provide advice to the Administration on matters of trade policy.

John has been involved in every significant change in federal food law since the 1981 Farm Bill. In private practice, he counseled leading food and agriculture trade associations and companies regarding legislative and regulatory policy advocacy, regulatory compliance and congressional investigations. He has also served as lead counsel for several of the nation’s largest food recalls and general counsel for leading food trade associations.

Born in Oklahoma City, John was educated at the United States Naval Academy and the University of Oklahoma, receiving his B.A. in 1977. He received his J.D. from George Mason University School of Law in 1983.

You can learn more about John in our CRA Staff Profile series.