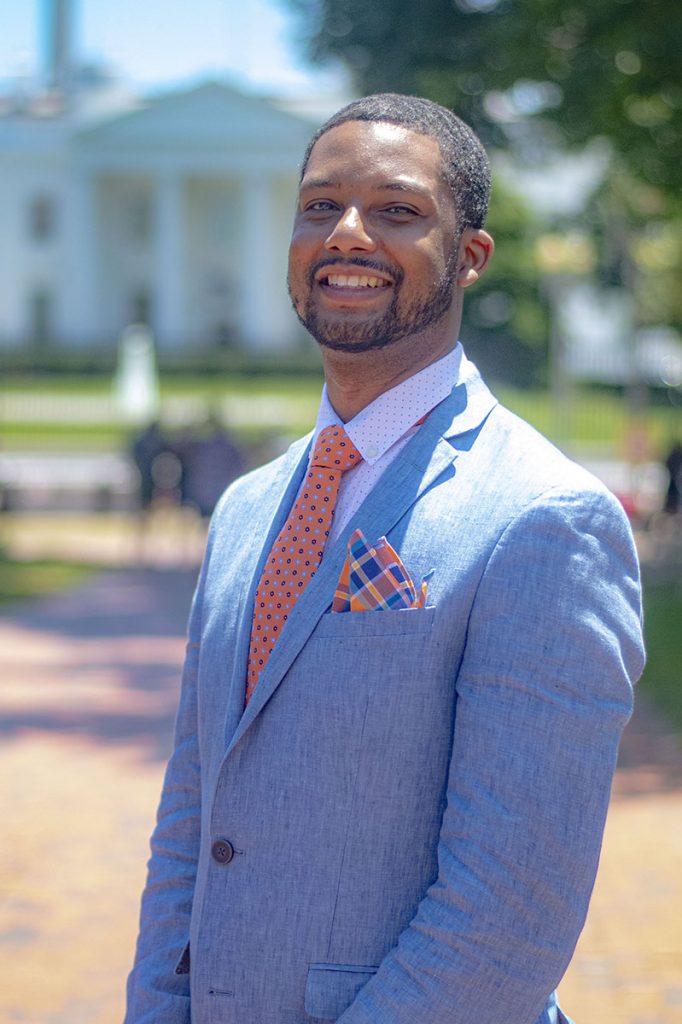 Kent Roberson is the Senior Manager of Government Relations at CRA. His focus in this position is to represent the policy interests of CRA before Congress, the administration, and select state officials as well as development of CRA’s political capital.

Prior to joining CRA, Kent was a member of The Smith-Free Group, where he worked on issues running the gamut from transportation, to infrastructure, cybersecurity, and environmental issues.

Prior to joining The Smith-Free Group, Kent worked for CSX Transportation as the legislative and administrative assistant. He gained exposure to Capitol Hill while interning for former U.S. Congressman Albert Wynn before working at the United States Supreme Court as a Marshal’s Aide. He then served as a legislative assistant for a Maryland State Delegate. Currently, Kent serves as an elected member to the Maryland State Democratic Central Committee for District 25. He was also appointed the African American Diversity Leadership Council Chair, and most recently served as a member of the Electoral College for the 2020 election.

Originally from Memphis, Tennessee, Kent currently resides in Maryland with his wife, and three children. He is a proud graduate of Ball State University with a Bachelor’s and Master’s in political science.

You can learn more about Kent in our CRA Staff Profile series.