As part of its suggested changes on nutrition labeling, the U.S. Food and Drug Administration (FDA) revised its definition for dietary fiber. The Agency classified fewer ingredients as dietary fiber, but made clear it would undertake a scientific review of 25 additional ingredients to determine their proper classification. In June 2018, FDA announced their intent to permit the use of eight additional dietary fiber ingredients under their revised definition of dietary fiber. These additional ingredients include: arabinoxylan, alginate, galactooligosaccharide, high amylose starch (resistant 2 starch), inulin and inulin-type fructans, mixed plant cell wall fibers, polydextrose, and resistant maltodextrin/dextrin. Alongside the announcement, FDA Commissioner Gottlieb noted that FDA is “taking a flexible approach to dietary fiber, allowing for the possibility of additional fibers to be added to the list of those meeting our dietary fiber definition if the scientific evidence shows they are physiologically beneficial.”

Along with revising the definition for dietary fiber, the FDA also increased the Daily Reference Value (DRV) for dietary fiber from 25 grams to 28 grams. The DRV is used to calculate % Daily Values seen on Nutrition and Supplement labels. However, many Americans already struggle to consume the recommended amount of dietary fiber each day. The decision by the FDA to reclassify and reduce the number of permitted dietary fibers has the potential to increase this fiber gap. CRA is hopeful that the recognition of additional dietary fiber ingredients will assist consumers in reaching their dietary fiber goals.

With their final rule on nutrition labeling, which is set to go into effect for large companies in January 1, 2020, the FDA mandated the labeling of added sugars on products. This decision comes despite the consensus of U.S. scientific evidence finds that calories from sugars – whether added or naturally-occurring – are the same when it comes to the number of calories they contain, the way the body metabolizes them, and their contribution to body weight compared to other sources of calories. CRA believes that singling out added sugars amongst complex dietary patterns may not result in a meaningful impact and, instead, it may be more relevant to look at total sugars and carbohydrates as related to overall dietary patterns.

Of course, CRA recognizes that many Americans need to reduce their total intake of calories, including calories from sugars and sweeteners, thus CRA does not promote increased consumption of sugars or other caloric sources.

In December 2018, CRA commissioned a consumer perception survey by Jayson Lusk, Ph.D., Purdue University, regarding consumer understanding of product labeling claims such as “healthy” and “natural,” as well as ingredient names. The results of the nationwide survey of 1,290 respondents was weighted to be representative of the US population.

Results of the survey demonstrated that consumers beliefs about claims such as “healthy” and “natural” are not reflected in what these terms are recognized to mean by federal agencies such as the FDA and the U.S. Department of Agriculture (USDA). This indicates that there is likely immense consumer misunderstanding and confusion about these claims when seen on products. Government regulation is meant to ensure that food labels are not false or misleading. Therefore, it seems reasonable that such terms should reflect what consumers think these terms mean.

CRA has shared the report of the consumer survey with FDA and USDA’s Food Safety and Inspection Service (FSIS). In sharing the report, CRA made three policy recommendations, including: 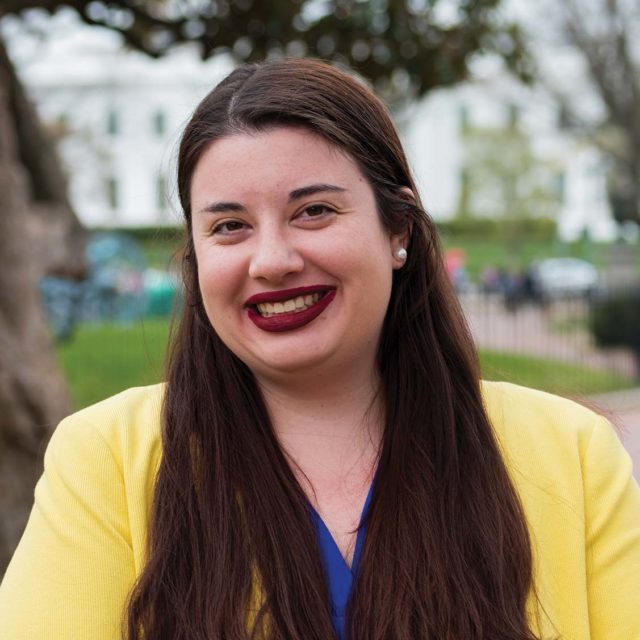